Mapping Ok Go's I won't let you down video

In 2016, Ok Go released a music video for their song I won’t let you down that included them riding on some Honda mobility devices. It feels like a classic Ok Go video: strange use of technology to create an interesting effect. 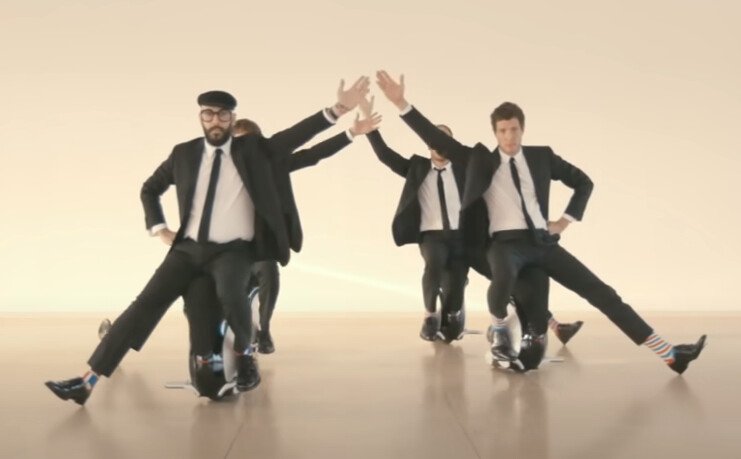 Then, just as things seem an Ok Go level of normal, the camera angle does the apparently impossible and transitions smoothly from a horizontal shot to vertical

Remember: this is 2016. Drone videos are not yet a-dime-a-dozen. To quote PostGIS’ Paul Ramsey at the time: “Gobsmacked again by Ok Go.”

The video goes on to do the fantastical with large crews of dancers with umbrellas forming a complicated choreography, culminating in the umbrellas themselves serving as a lo-fi screen:

Much as @israelbar here with the moon landing: 3D Model - Mask I have been long inspired to use this video in OpenDroneMap.

Now it is mapped: 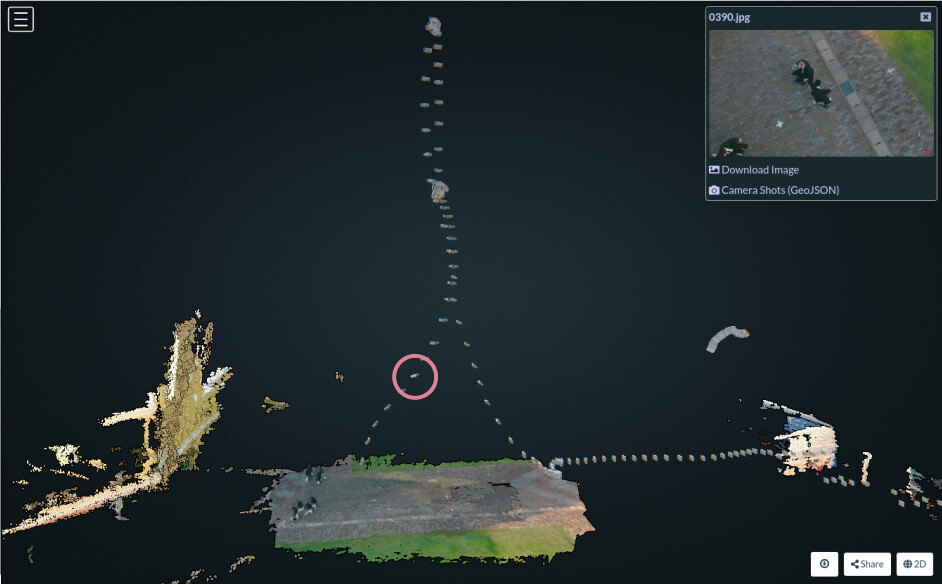 And even with some crude GCPs

What the… This is amazing! haha

Haha! I have wanted to do this for so long and I needed a new introduction to photogrammetry for a workshop. This video is a fantastic example for helping people understand photogrammetry, because in that transition from horizontal to video, many of us can envision what the camera is doing: 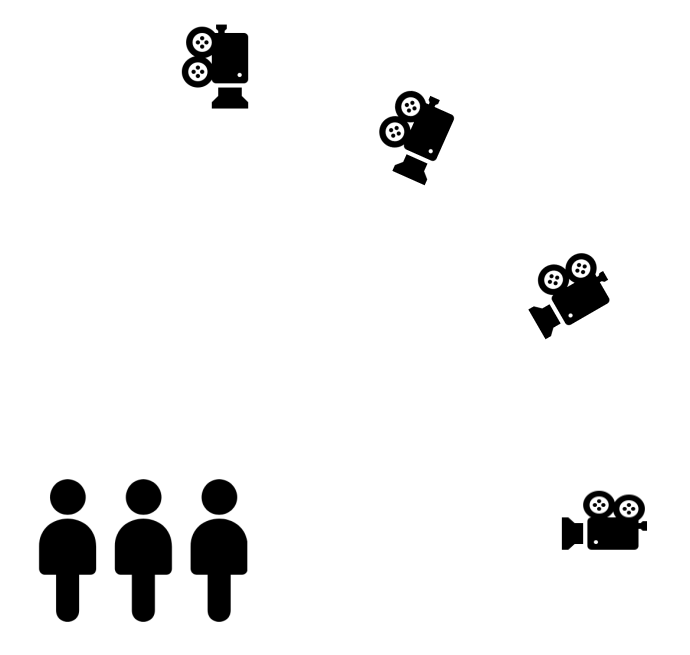 So, it helps facilitate understanding elements of how computer vision handles the challenge, and also provides a context for discussing challenges in photogrammetry.

that is just amazing!

I wonder if it was a Solo… That feels like a Smart Shot transition.

It’s an octocopter of some sort.

This wouldn’t have worked well enough pre: 2.1.x. I have been waiting 4+ years for ODM to get good enough. :

All hail Piero and Dan

There’s only one symbol like that allowed on this site

and for some reason its inclusion in Unicode 9.0 only got 58 votes on change.org: https://www.change.org/p/unicode-consortium-add-prince-s-love-symbol-to-unicode-9-0-s-emoji-list