WebODM vs. ODM: Differences in the precission and quality of orthophotos and DEMs

I am a PhD student at the University of Bern in Switzerland and currently evaluating the potential of low-cost UAVs and open-source photogrammetry software for high-resolution glacier monitoring in alpine environments. In our recent project, we draw on the open-source hardware and software project Papaparazzi UAV for mission planning/monitoring and on WebODM/ODM for the processing of acquired aerial images. First of all I would like to thank you - the ODM developers and community - for all your efforts during the last years regarding the development of a robust and powerful open-source photogrammetry software like ODM!

I started to process aerial images from our five glacier surveys during 2017 and 2018 in ODM (v. 0.3), but switched to WebODM (API version 1.1.1) recently. When comparing the ODM and WebODM orthophotos and DEMs, I noticed two things:

So far I couldn’t identify/reproduce the error. Do you have any ideas, recommendations or information of similar cases reported before? Thanks in advance for your support!

How did you install WebODM? (Docker, natively, …)?
Natively on a Unix server

What’s your browser and operating system? (Copy/paste the output of https://www.whatismybrowser.com/)
Firefox 57 on Ubuntu Linux

What is the problem?
See explanation above. Lateral shift in the order of ca. 15 m between the orthophoto and DEM generated with WebODM. However, the output orthophoto and DEM match perfectly if the same input data are processed with ODM (v. 0.3) using similar settings.

What should be the expected behavior?

thanks for all the details!

For the blurriness, the first thing that comes to mind is --ignore-gsd (you should try to reprocess by turning on that option in WebODM), which is an optimization and is a recent addition to the software.

I’m not sure about the georeferencing difference between ortho and DSM, I will look further into it.

Thanks for the quick answer and helpful advice!

–ignore -gsd “on” worked perfectly. The quality of the WebODM orthophoto is now similar to the older ODM orthophoto. So one issue is solved. However, the georeferencing difference between ortho and DSM remains.

So I reprocessed the dataset and I got an orthophoto which differs in position from both orthophotos that you processed by a few meters.

The one thing that stood out to me was that the GCP shapefile showed 6 points: 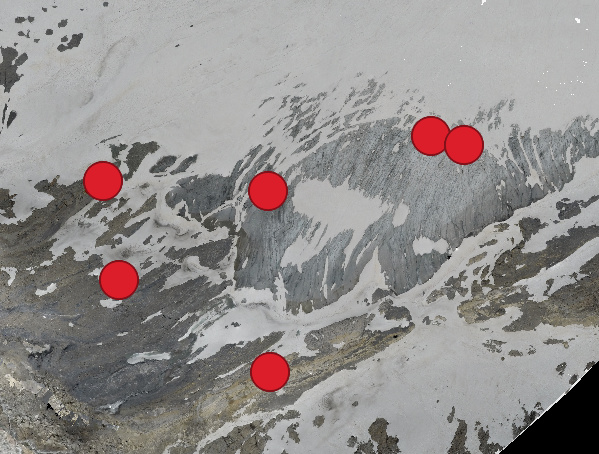 But when loading the GCP file in the GCP interface (Ground Control Points Interface | WebODM) I see 7:

I don’t know if that’s part of the issue. This would also not explain why the DSM aligns.

I wonder if this has to do with the estimated camera locations. If you manually patch this line https://github.com/OpenDroneMap/ODM/blob/master/scripts/run_opensfm.py#L100 to be config.append("bundle_use_gcp: no") and reprocess, do you notice a different result?

Thanks for looking further into it!

Sorry, I included the wrong version of the shapefile. The GCP file you loaded in the interface is correct.

Unfortunately, I cannot patch the recommended line right now due to limited user rights on our server…

I did some more tests: 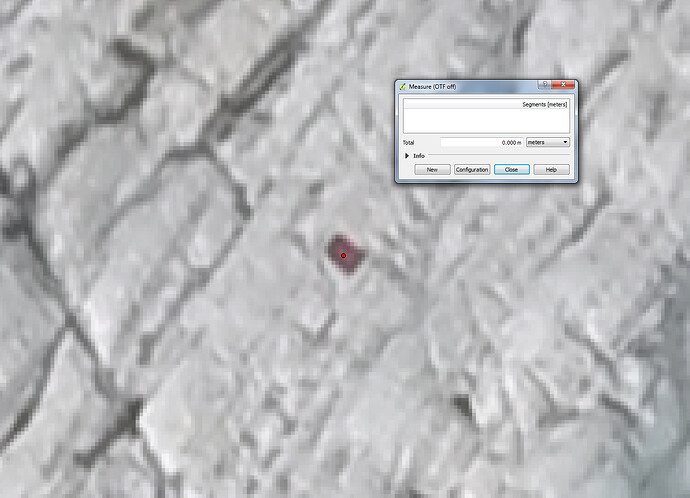 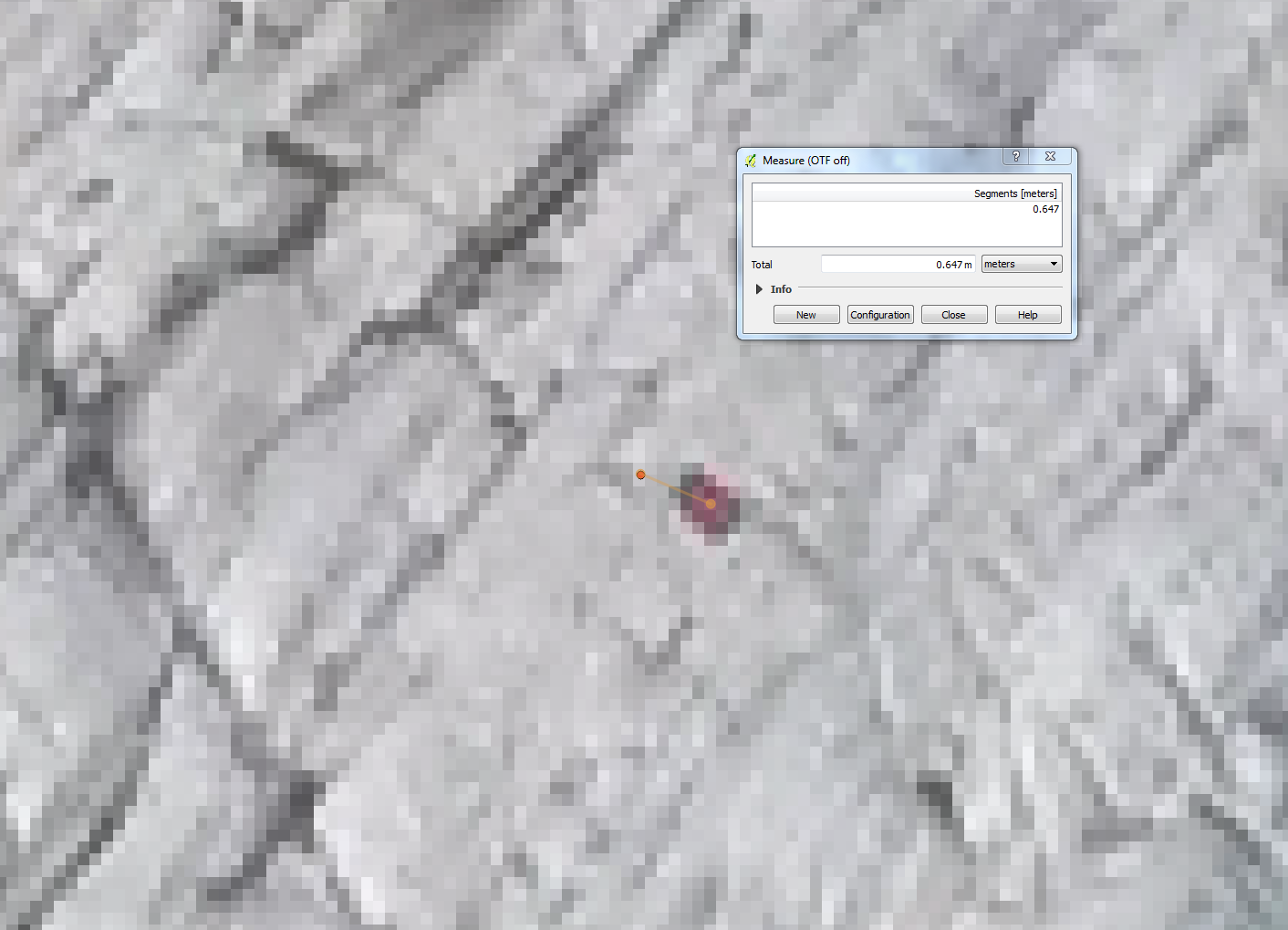 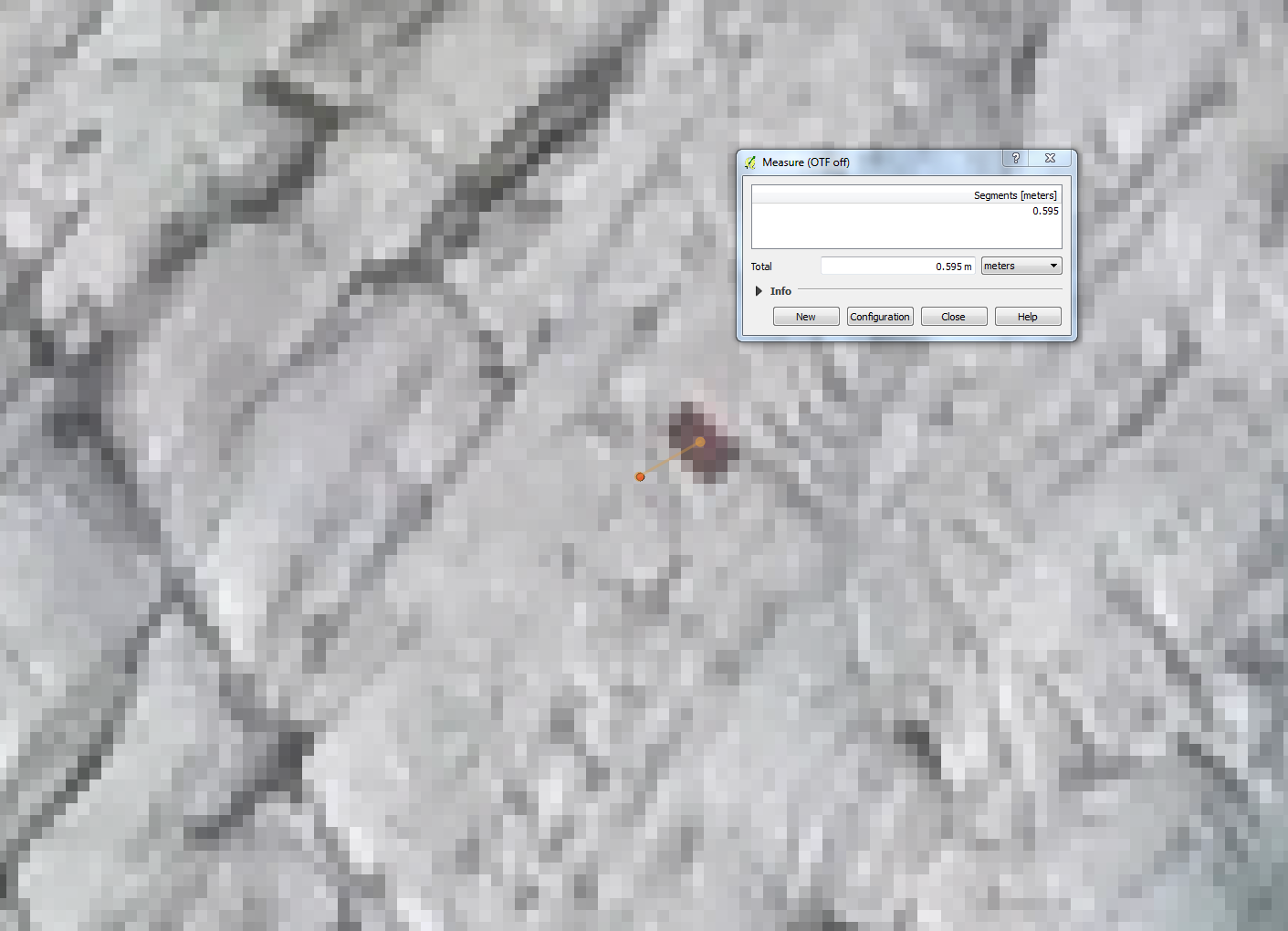 I’ve gotten another report of a similar issue (dsm displaced compared to the orthophoto). Investigating…

I think I’m onto something. Will post updates on the relevant issue on GitHub: https://github.com/OpenDroneMap/WebODM/issues/560

I observed exactly the same things under the same conditions (use of GCP file):

I’ll try the new version within the next days and report. Thanks Piero.
d

@agroos could you try to update and reprocess the dataset? The new changes should address the misalignment issue you reported.

@pierotofy many thanks for your effort and the latest updates! I very much appreciate your prompt answers and elaborated modifications to fix the reported bugs! I will try to update ODM/WebODM to the latest version within the next days and reprocess the dataset(s). I will report as soon as I have any news.
@denisot thanks for sharing! I am also curious about your findings.

Hello.
Just an update. I’m doing some tests with the new version with very mixed results until now:

So all in all, I’m struggling. But I’m keeping faith!

@pierotofy and @denisot I updated ODM (version 0.4.1, 2019-02-18) and reprocessed both datasets. The preliminary results are satisfying! Orthophoto and DSM are perfectly aligned. Three GCPs in each orthophoto match perfectly, but some GCPs still have an offset of ca. 1m (as discussed here). If necessary, I will continue the discussion in the other thread.