WebODM not utilizing my GPU enough

Hello ODM community. I chose to support the WebODM project and bought the WebODM interface, and so far I’m extremely happy with it. However, when I go to my task manager I’m not very impressed by how much my GPU is utilized, and I could imagine it being much faster if it just wanted to up the usage a bit. On the page it says there is improved GPU acceleration 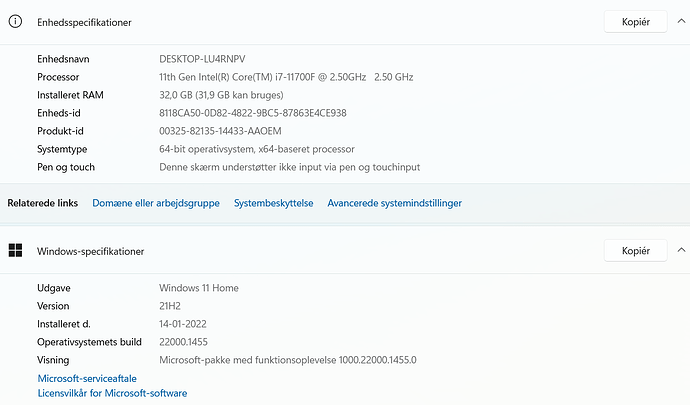 It’s normally just used in pc densification, I have 12gb vram and it’s still to small for future extraction.

For good speed and quality I recommend using Hahog-flann.

Thanks for your reply. What exactly is Hahog-flann? How do I got started with it?

Sift, orb and Hahog is different types of future extraction algorithms and flann, brutforce and that other one is for matching.

I’ve tested them against the different datasets and sift gives best quality but is SLOW, orb is fast as hell but perform bad especially when there’s just nadir or near nadir images, Hahog gives you good quality and speed all around.

Flann saves time by not matching all images against each other, it just match the ones close to the image.

For good 3D you need angled images regardless of the future extraction algorithm, orb tends to give more bowling if there’s a lack of oblique images.

And sift gives you a denser PC, orb gives you much less density and Hahog is in between

Alright, that’s way too technical for me to understand. I asked what it even is. As I said, I have the bought version of WebODM where the interface is in an application. I cannot see the terms Hahog-flann anywhere. I don’t think my GPU is recognized and being utilized, because the task manager says 0% GPU on the python apps

Look at the logg file, it will say if it’s used or not