Hi all,
I need an information. Once obtained Index for health Plants, is there a way to obtain prescription maps, as consequence of the obtained maps?
Thanks a lot.

You’re going to need to make the prescription maps yourself.

There are many tools and procedures for this.

You could start by doing a reclassification by Index value, and setting a prescription value per reclassified Index range.

Do you have an agronomist to work with to make the proper prescription? 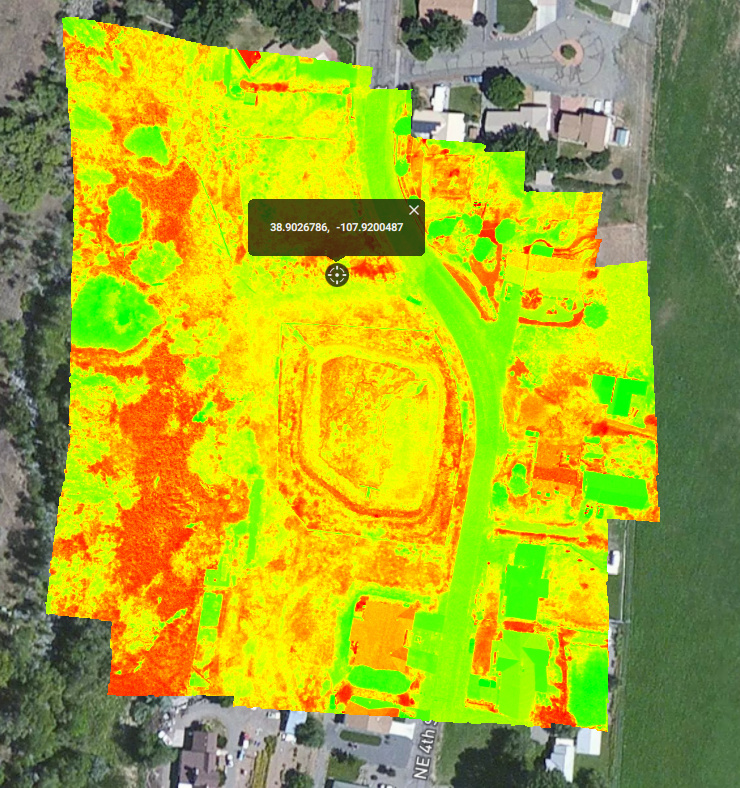 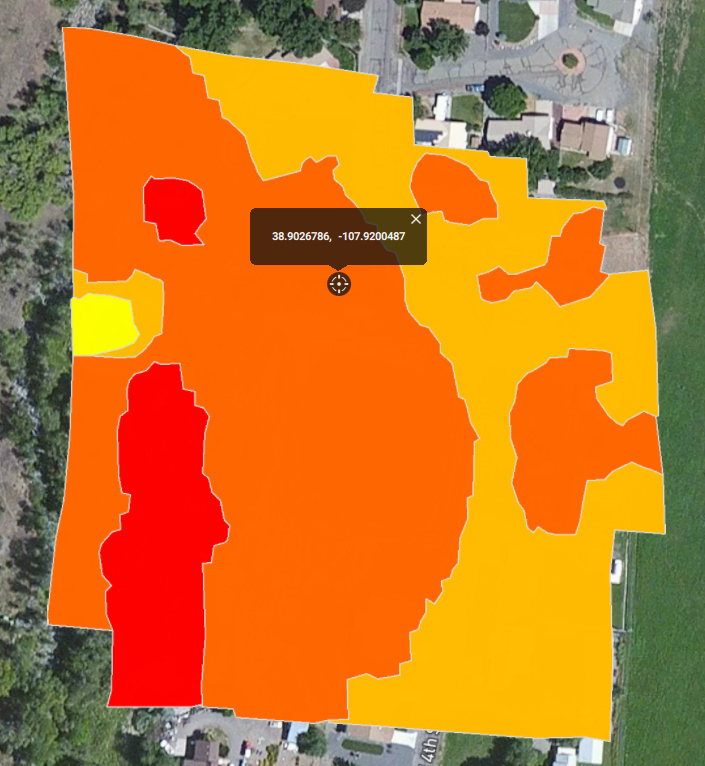 Obviously I would like to develop such feature in webODM. Do you know if any API or tools could be used for such purpose?
Thanks a lot for your time.

Could you please suggest me what tool could be suitable for my purpose? Thanks a lot!

This seems similar to the elevation plugin in WebODM (except for plant health instead of elevation). I’m sure it could be modified to generate prescription maps…

thanks a lot @pierotofy , so you suggest to start from the implementation of the elevation plugin?
Thanks a lot!!!

Do you think it could be the best way for my purposes?

any updates about this plugin?