ODM on left colmap on the right.

I’m waking this up - finding the same thing, I’d call it ‘fuzzy’. I need to look deeper into intermediate products to see if i can find where the fuzz arrives. 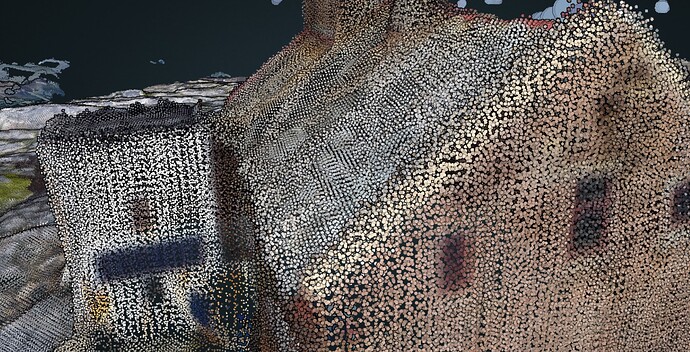 OpenDroneMap detail - this is a jetty deck, there are a few ’surfaces’ which are not real: 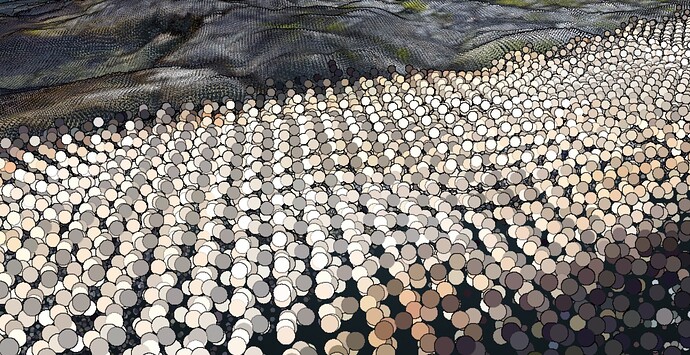 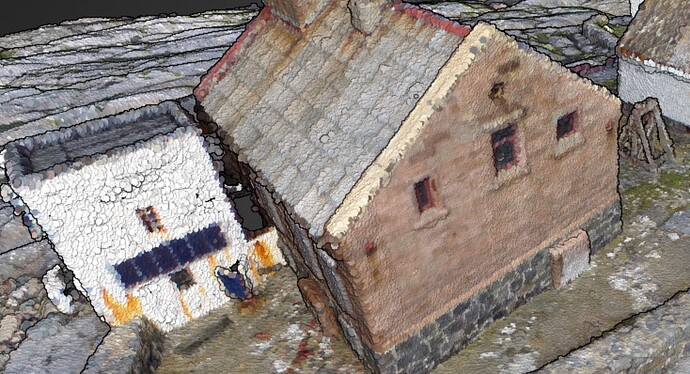 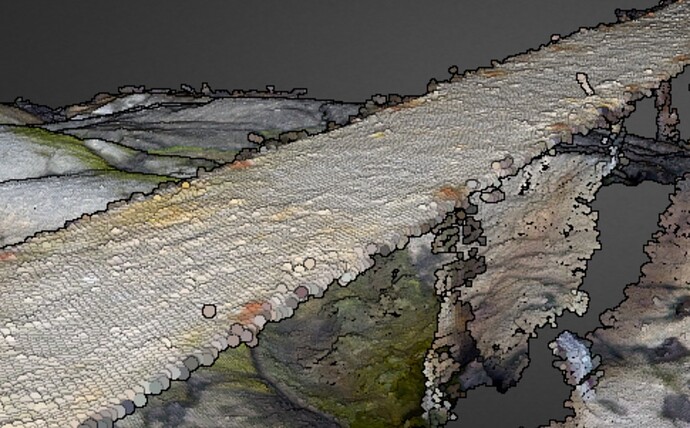 notes - this imageset is from sensefly’s demo set (the norwegian lighthouse). I didn’t make the pix4D point cloud, so have no idea what optimisations were applied.

I see the same effects in ODM’s demo datasets. I’ll keep digging, but ideas are welcome!

Keep the documentation coming. There’s work yet to do on the dense point cloud. I’m not clear yet on whether it’s an alignment issue (and therefore in need of greater accuracy in the SfM step that precedes dense point cloud calculation), a post-processing step that should align the different depthmaps, or some other optimization, but documenting the issues is definitely the first step.

Just to verify – this is running the latest master branch or 0.4, correct?

Using dockerised ODM:latest - which looks to be the same as tag 0.4.0:

Cool. A current issue then. Thanks!

If you’re interested in digging deeper, I have a hunch that it has to do with the layering of depth maps during the dense step of opensfm, although now we are running smvs which does things a bit differently. @adamsteer are you running the defaults or using the --use-opensfm-dense option?

Could you share your ply and dem for testing purpose ?

…i now have an aircraft so I’ll collect some new data, repeat everything with more rigorous calibration and see…

@kikislater yes, I’ll share the data when the tests are done 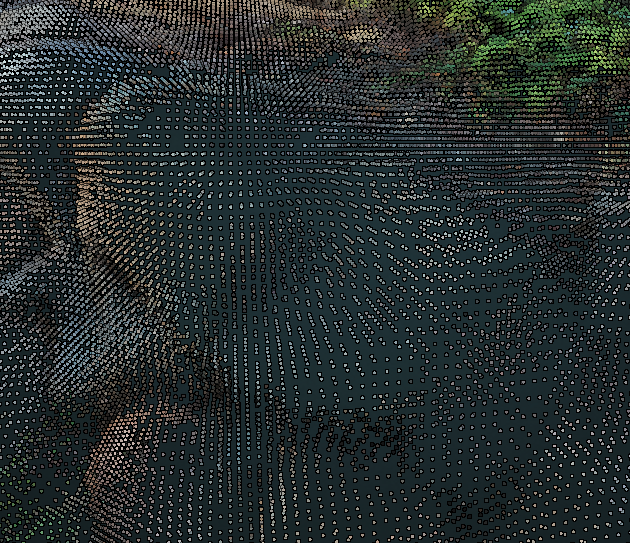 I wonder if it’s a number precision issue - this next image is a bit clearer (from post-georeferencing, but the issue is the same) - with points being shifted onto planes where they might be better distributed (perhaps only in XY?). 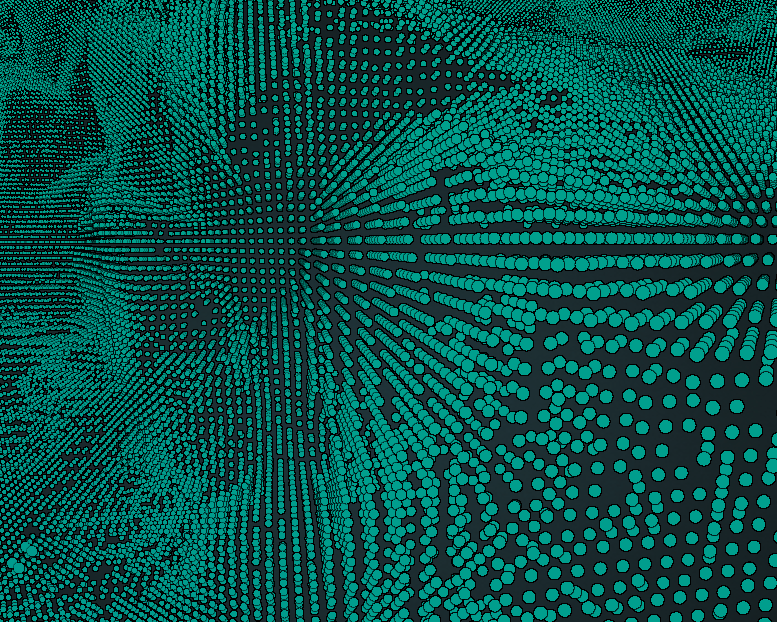 …and the run command was: Contribute to dakotabenjamin/CameraCalibration development by creating an account on GitHub.

…but don’t see where to put the resulting matrix and distortions. ?? I’ll read agin, but pointers welcome!

Interesting. If it is a precision issue, then I wonder if you strip out the exif tags, if you get a better point cloud. We minimize the precision issues by translating the dataset to local coordinates, but perhaps it’s not enough for SMVS.

That would explain too why SMVS compares favorably to other techniques in the literature but seems to underperform in our use of it. 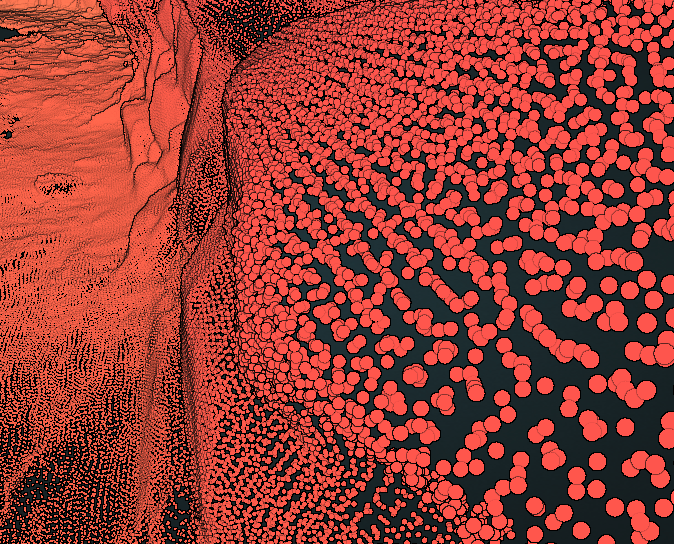 Looks like precision is an issue. Just to double check – can you run with the original version with the following flag: --matcher-neighbors 30?

This will help establish what the effect is of the default matcher-neigbors (since you have 29 images, this will force everything into one model).

Also, just to get a sense of the magnitude of the error in the better version: of you run through to orthophoto, what do you get for your GSD?

OK, running with a new set of 99 images (same location), all the way to orthophoto. Results soon!

Cool. It will be interesting to see that run the various ways, including matcher-neighbors at 99 (memory / processor time willing).