dronedb.app or another Cloud Service provider?

Dang… 450MP image! I’m surprised it worked at all! 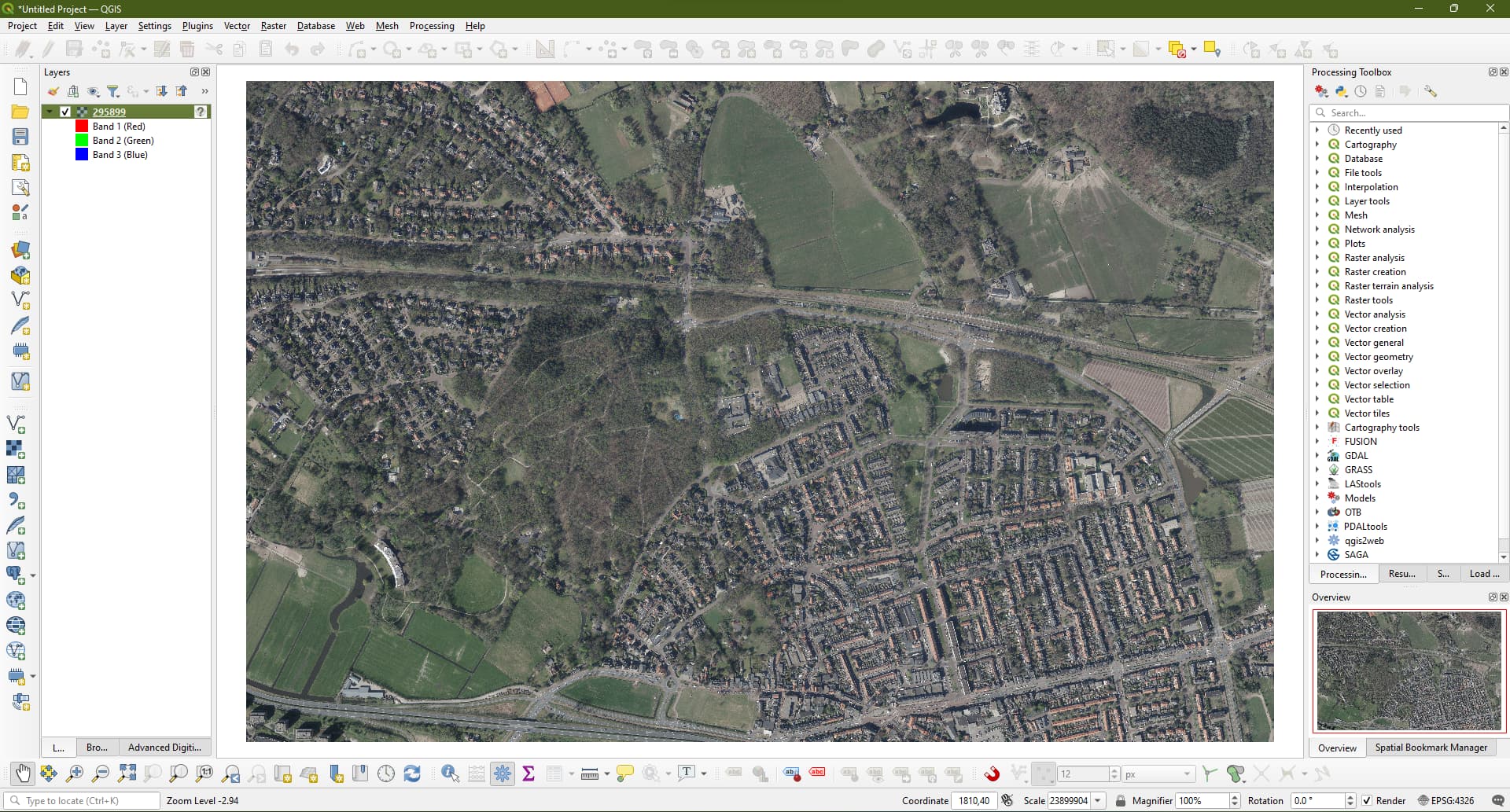 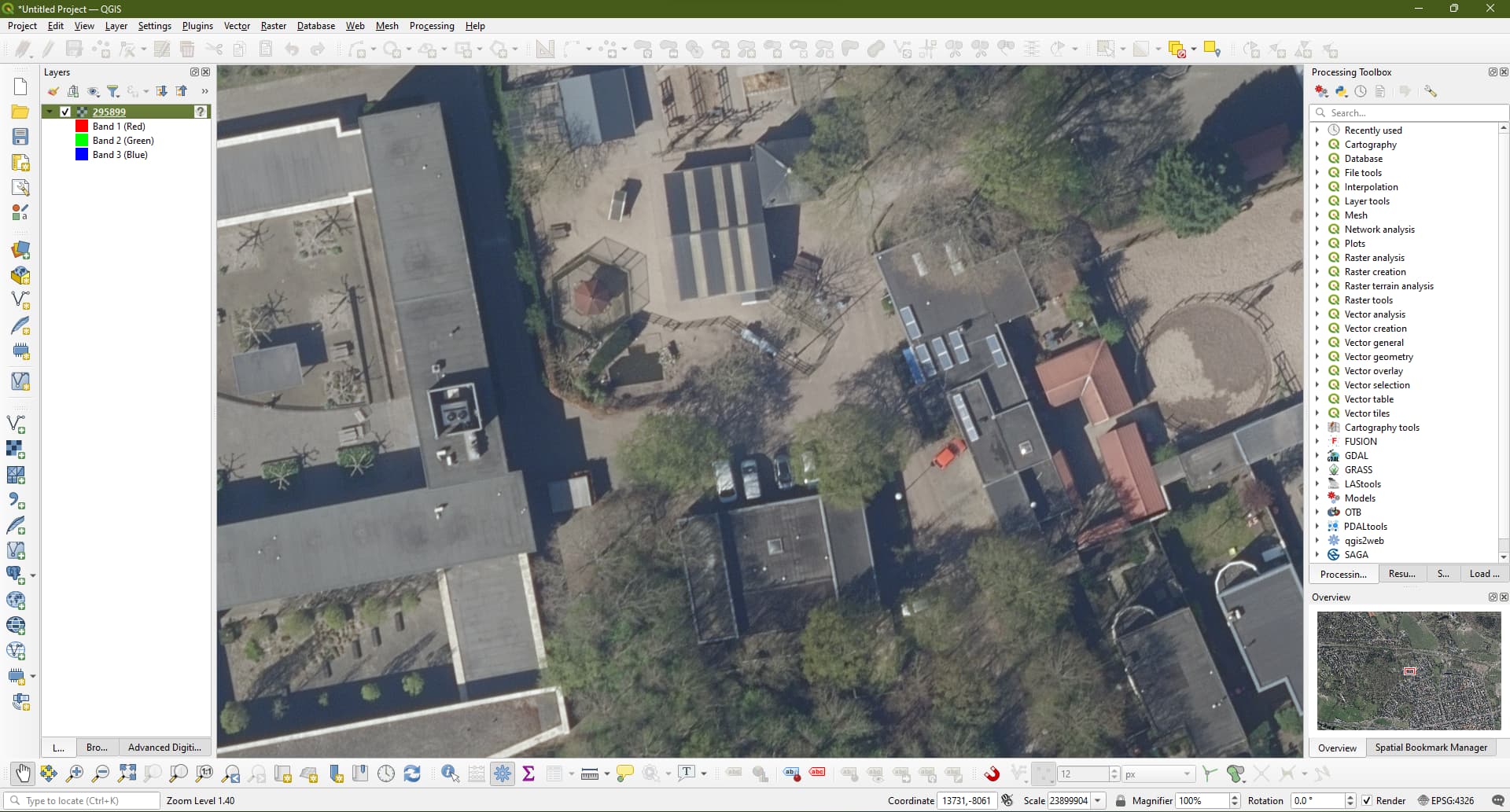 Is it possible for you to downsize it a bit? Looks like 180MP is PIL’s cap at the moment for whatever reason.

I am surprised too. Had tried to process this image using following command:

Please suggest, if anything is incorrect?

I mean you’d have to resize it before passing it to OpenDroneMap. Likely with QGIS.

Are these actual images, or are you trying to composite already composited orthophotos? If it is the latter, you likely will not have sufficient overlap/sidelap and you’re better off using a Mosaic analysis in something like QGIS (which is designed to stitch images together with minimal overlap/sidelap).

These are actual raw images and resizing is not an option because camera parameter needed for DSM calculation will not be applicable.

Quite the sensor platform! Awesome stuff!

At this point my instinct is we may have to address this upstream in PIL, but I’m out of my depth so that is conjecture.

Please stand by until someone more knowledgeable comes along.

The limitation is hardcoded in the PIL package, we can edit MAX_IMAGE_PIXELS = None in PIL/Image.py to disable it

Is PIL liable to silently break with that option disabled? Will/can it overflow or something?

This variable is only used to check decompression bomb, so it should not break anything, but memory issues could happen since there is no limitation of the image size.

Hm, maybe we can patch our ODM-included build for something like 500Mpx so it is capped high but still offers some protection…

I tried to build the Docker Image using Dockerfile but it get hangs after a while. Is it possible to share the updated Docker Image with fix?

Uhhh… I can try. It’ll take me a while, never done this.

Yeah, I’m not sure how to modify the Dockerfile to patch the PIL library, so I think I’m going to have to tap out here.

ok, sooner the better it is…

Make the change to the file and then you can docker cp thé file into the correct location in docker image.

I was trying to attach the console to the docker session and then vi the Python file and… Yeah, I got nowhere haha

Yeah, I’ve had to do it a lot here on the edges of the possible… .

I think you have to do a docker commit as well.

To summarize, in order to ahead need your support for the following: