WebODM and ODM itself are being updated at such an impressive rate I’m having trouble keeping up.

To pick up the latest ODM update (say, from 2.1.0 to 2.1.1) do I need to update the ODM docker container specifically, or does “./webodm.sh update” take care of it?

I am currently running both of these updates every time I see a new update announced, which I suspect is unnecessary but it seems to be a working compensation for my ignorance

Do I actually need the second bit (“Update ODM”) ?

To confirm I have the latest versions of things, my process is:

Step 1: Update things (as above) 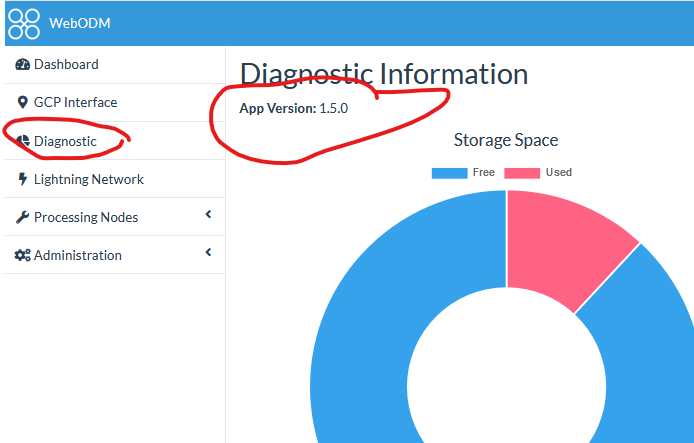 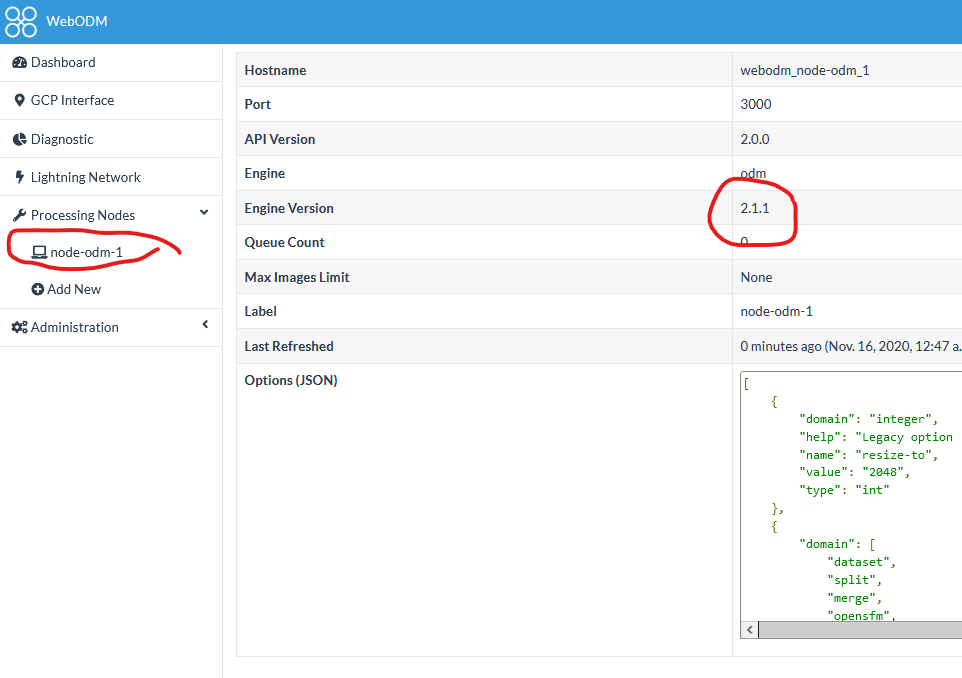 I believe the WebODM update will do the trick. That’s how I handle it and it seems to work.

Yes a WebODM update will take care of updating the ODM engine.

So no need for the pull command.