“”" NOTE: Enter with root privileges “sudo su” till the end of the installation"

The steps are the following:

the “bash” configuration is the most important folder so if you can keep track of the log output and check all the errors it shows during the installation, if you have

If you have some pytz problem or osgeo problem as I had. just install:

If you have some “boost errors” install the following:

I also found some vtk errors with “/usr/bin/vtk” and “libvtkRenderingPythonTkWidgets.so”, what I did:

source of this one= " https://github.com/autowarefoundation/autoware/issues/795 "

Remember to use “bash configure_18_04.sh reinstall” each time you make a change.

So, that´s it, I hope it helps and if this worked in my WSL platform I hope it works on all of you.
kind regards!

I got this result, I think is pretty good, if It can be improved I am open to ideas 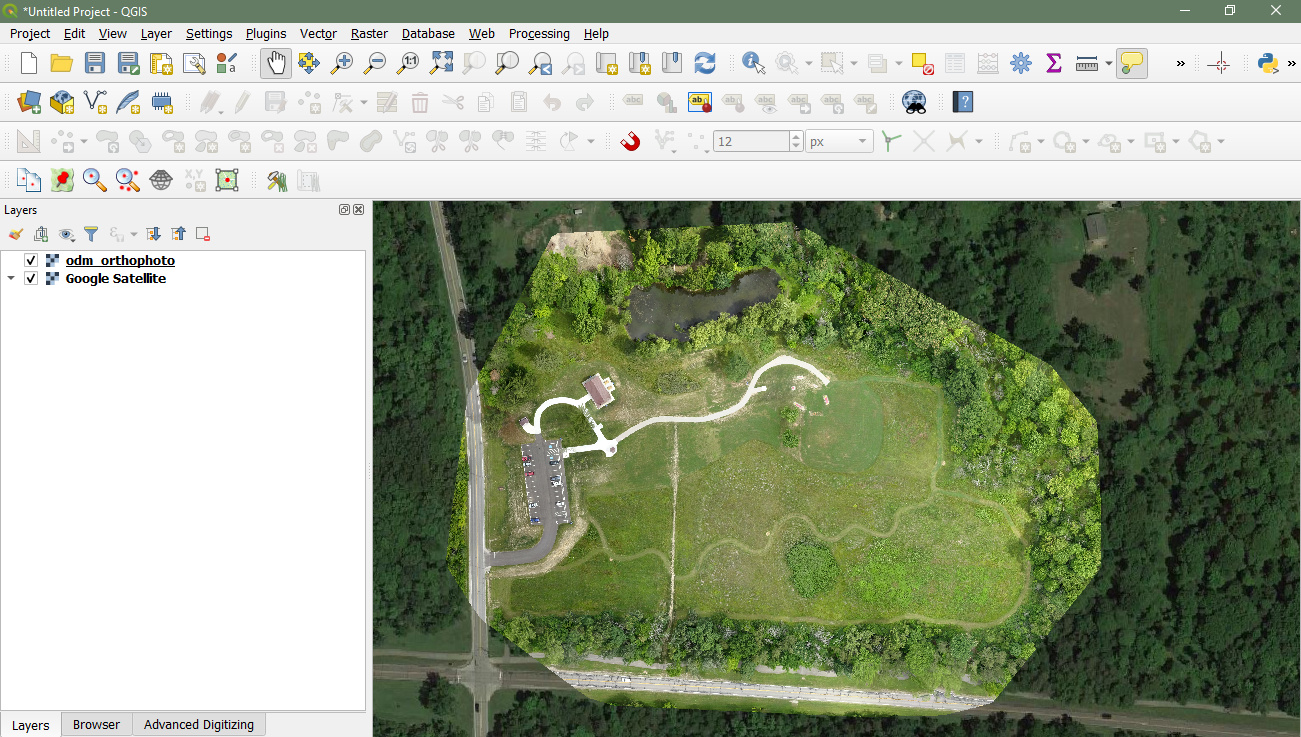 Thanks for your incredible detective work and contribution!

I’ve been attempting (and struggling) to do the same as you’ve done above for a while now. I’m simply way out of my league, here.

Could you please look at what I’ve collected here, and make any contributions/corrections you feel is necessary? 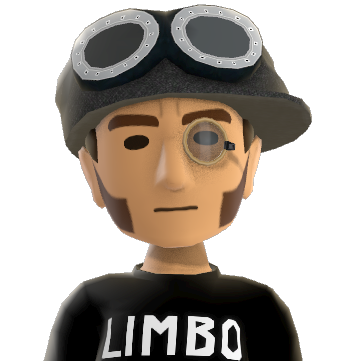 Oh Cool work! I only have my ubuntu 18.04 kernel, I´m not a programmer, just a curious guy, I like ODM so I tried hard to make it work, and It worked! I don´t have a graphical interface with ubuntu (but I would like an independent laptop with Ubuntu, last time I did dual boot and It crashed my windows OS), I could help you with the script for ODM in Ubuntu 18.04, kind regards.

Please do! I used the 18.04 script bundled with LiveODM after I upgraded from 16.04LTS to 18.04LTS, but it caused my system to be in an inconsistent state with broken/held packages. So, despite it technically working, it left the system in a bad way…

I wonder what we can do to fix that.

Yeah, at the end all are the same, bu I prefer ODM, it´s not complicated, I´ll let you know when I have it, currently I´m without time.
kind regards.

There are several methods to fix broken packages. The easiest (but not well documented) is to use Synaptic Package Manager. Use: Edit - Fix Broken Packages. Sometimes you have to run it a few times if the packages are well fubarred. It doesn’t always work, either, and does not tell you why not.

Yep, tried Synaptic and aptitude multiple times, and the broken/held dependencies were not resolvable.

look at what I’ve collected here, and make any contributions/corrections you feel is necessary?

will it be straightforward installation and running if it is done on 16.04? i mean it the github specifically for 16.04?

Maybe! I didn’t have success, but I’m very bad at compiling things from source.

Hi ,
i followed your steps but i am not able to run it

it gives me following error

can you suggest please where i am making mistake

Thanks and much appreciated

Should be from root of the volume, I think, not user directory

Hi ,
did not quite follow . can you please explain