I am a dev who has installed webodm with docker. 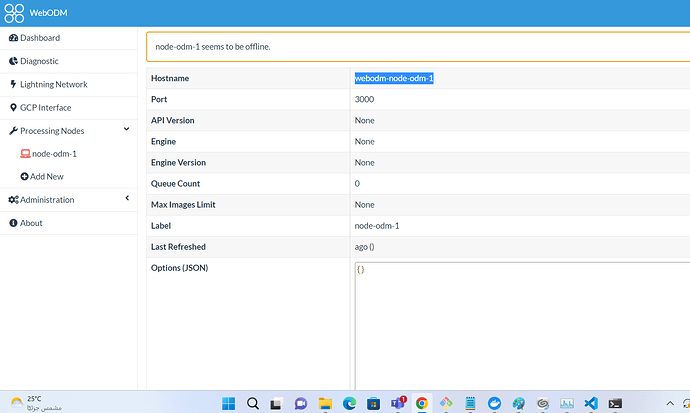 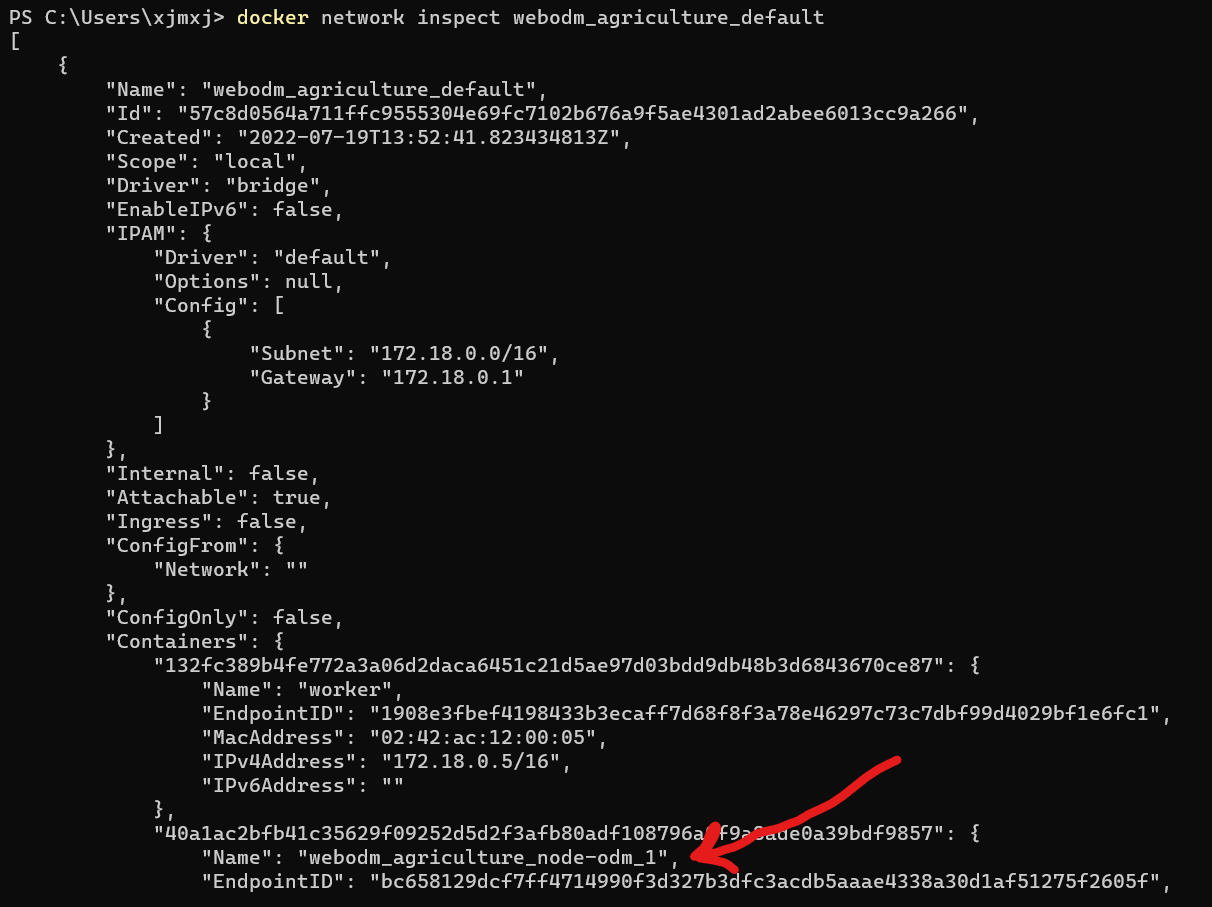 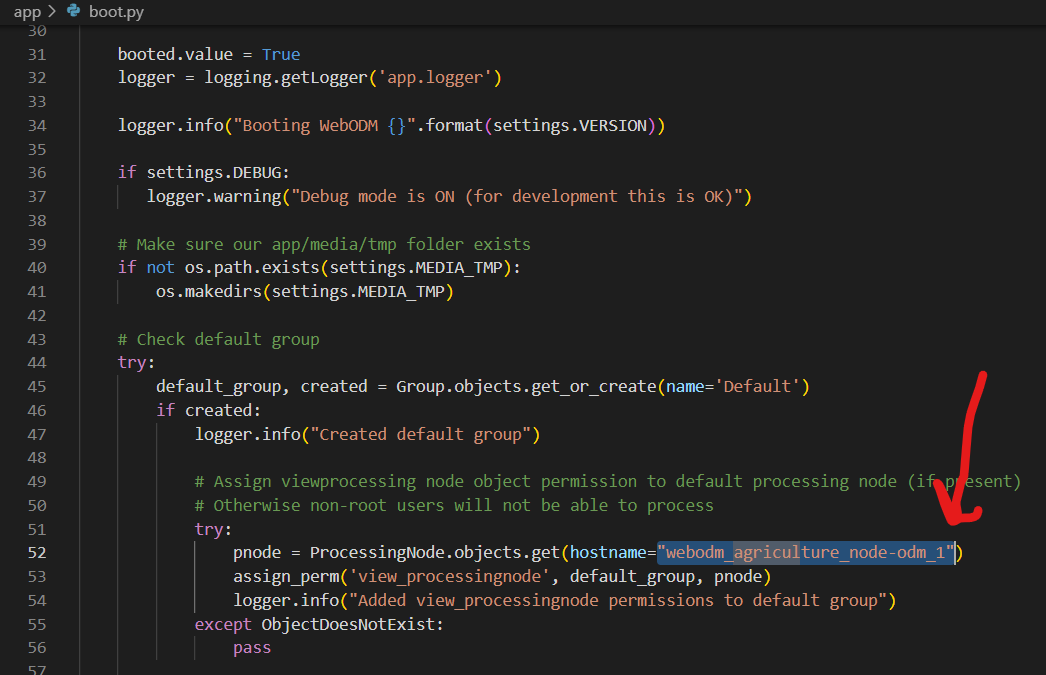 I tried to fix the name in the boot.py file but it didn’t work even after I used the command:
docker build -t opendronemap/webodm_webapp .

Have you poked around the YAML files for Docker called by webodm.sh?

Undorrtinatly not. I am a newbie whose whole knowledge came from college so I don’t know what it is supposed to do.