I’m experimenting with using a GoPro Max 360 camera to do trail reconstructions. Not surprisingly it isn’t working very well. I’m currently using the TimeLapse image feature on the GoPro Max since that’s the only easy way to get georeferenced images (it isn’t a simple thing to get gps’d images from GoPro Max Video yet)

There’s no such recommended settings, but I can share my experiences: the GoPro max is pretty low resolution, and as you indicate painful to use in a way that gives GPS.

First thing: set your --camera-lens to spherical. None of this works without doing that, as OpenSfM’s auto doesn’t seem to auto-detect spherical.

With the GoPro Max, I have only had success with relatively dense collections of data. You don’t indicate it here, but I know from our conversation you were bicycling. You might have to take a few passes at that speed to get a dense enough collect, or multiple Gopros sticking out at odd directions on your back.

Here is a somewhat successful collect I did manually (before firmware updates allowed for a time sequence). It has some geometric issues, as it’s too short a baseline to get good average GPS, but it’s an intriguing start:
https://webodm.cmparks.net/public/task/ea5cc8fc-22b7-4ba8-ab38-6bb3de7abd8e/map/ 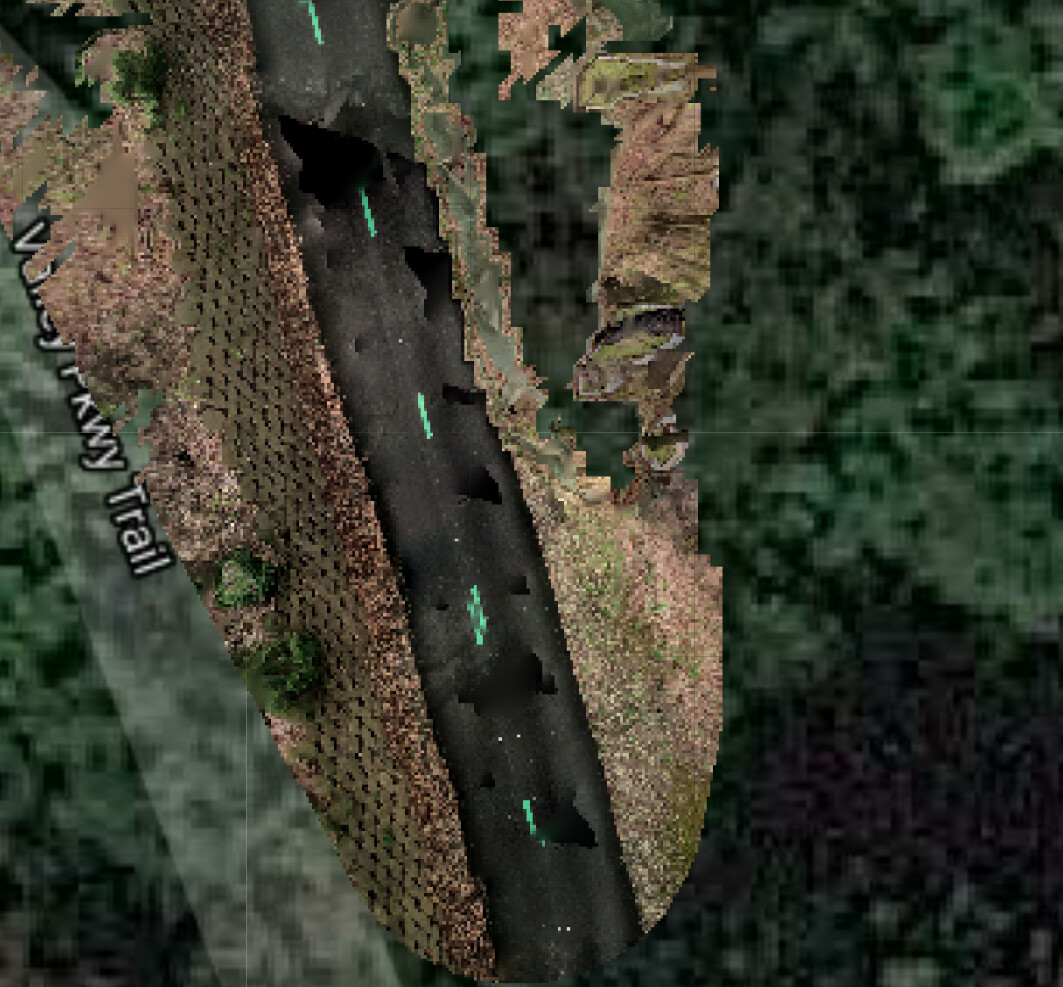 In early 2021, I will be testing our odm360 camera ball which should allow for more control and better quality. Specs are favorably close to $15-30k units but likely to cost ~$1000 + time, which is promising. 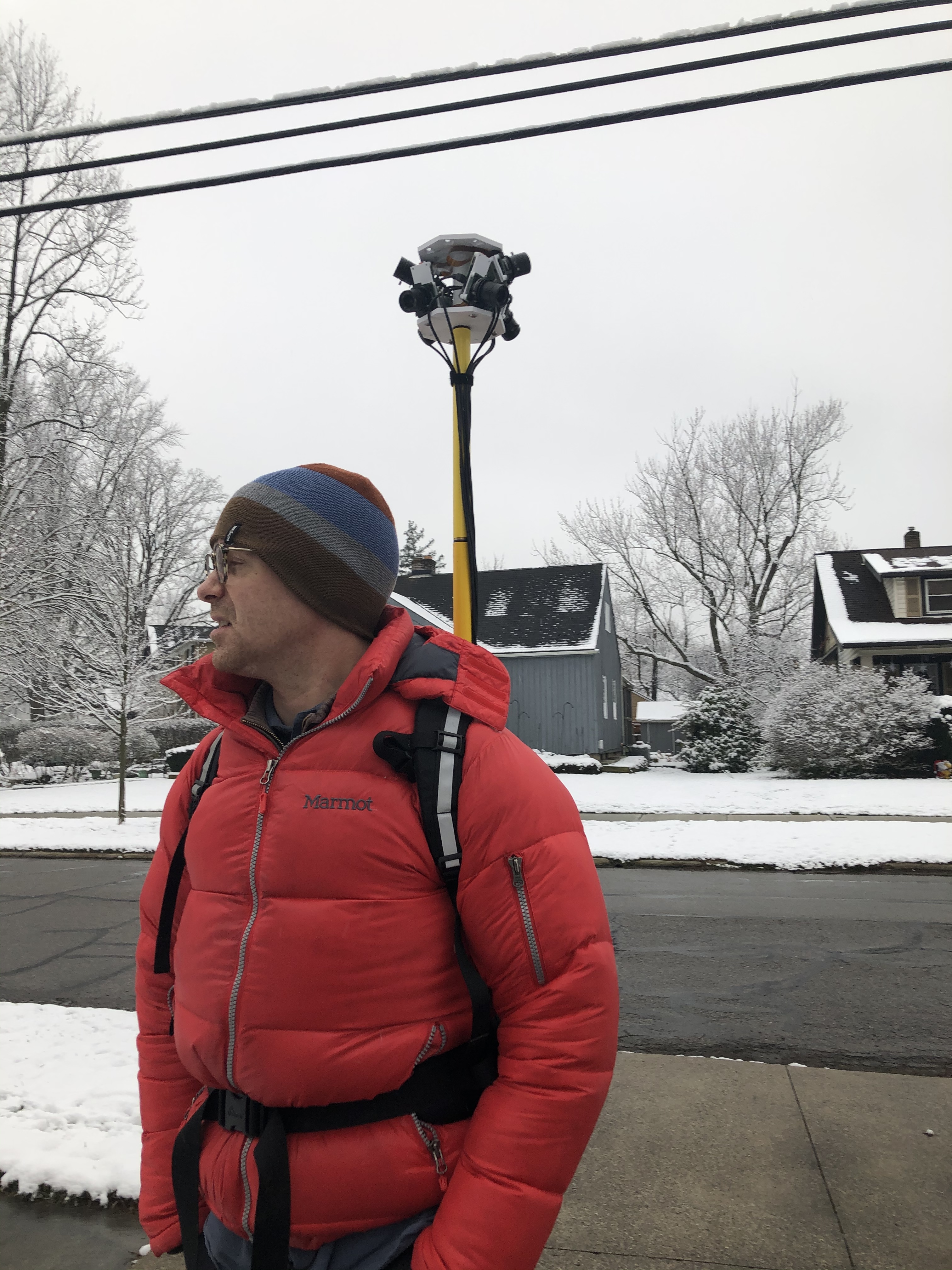 In addition to the above device, increase your matching distance and your number of matcher neighbors. The defaults are often too low for 360 cameras, we are finding at the moment. I’ll have some more recommendations soon: we just did some work reconstructing the interior of a orangutan exhibit, and I’m getting some insights from that work.

Have been following and reading your posts on libre360 for a while now. Fantastic initiative for new use cases for odm. I hope the reply here is appropriate/the correct location:

I have been testing the code a bit and have the following 3 questions: